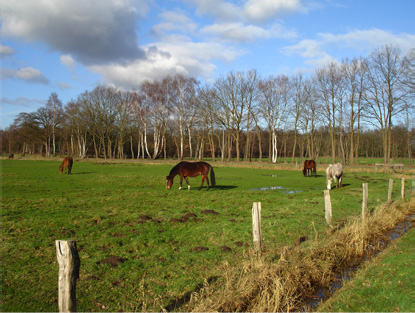 Year in, year out, Cultural Enschede presents an enthralling programme, brimming with the best acts from the Netherlands and abroad. Theatres and concert halls are just a stone’s throw away from the Oude Markt. Museums and artists studios can be found in Roombeek, which is connected to the centre by an artistically designed route. At the heart of the city, the contours of the Muziekkwartier are taking shape. This modern, architecturally edifying building unites the individual strengths of the Muziekschool Twente (school of music), Nationale Reisopera (Dutch national touring opera), Atak Poppodium (pop music club), Netherlands Symphony Orchestra, Podium Twente (theatre and concert hall) and ArtEZ academy of music.

Posted on September 19th, by Marlies in Enschede.
Comments Off on City of culture